Love Soccer?! Then This Special Tour Is Just For You!

This guided tour is one for you soccer lovers! We will visit “Yanmar Stadium Nagai” in Osaka.
This stadium is quite famous in Japan, and is home to Osaka’s very own team, Cerezo.
It also served as one of the venues of the 2002 World Cup, during which it hosted two first round group matches and the quarter finals between Turkey and Senegal! England played in one of those matches, so of course, Beckham was also there in 2002!! 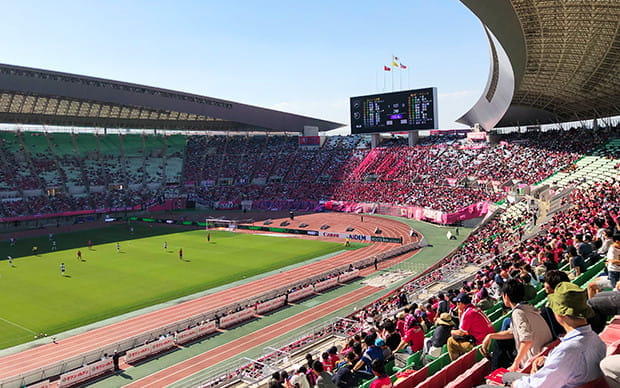 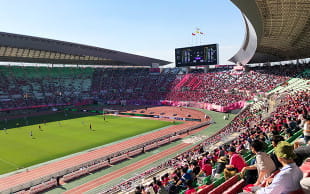 Let’s Go “Deep” Into The Stadium!!

This tour will only be held on days when there is a game. Check the calendar and see which dates are available! You will get to see different areas of the stadium shortly before a game is actually played. You can take a look at where the players get warmed up and of course the locker rooms, just before the players come in. Speaking of locker rooms, a certain famous soccer player used one of the spaces before the world cup game started!! Hint, he is very handsome! 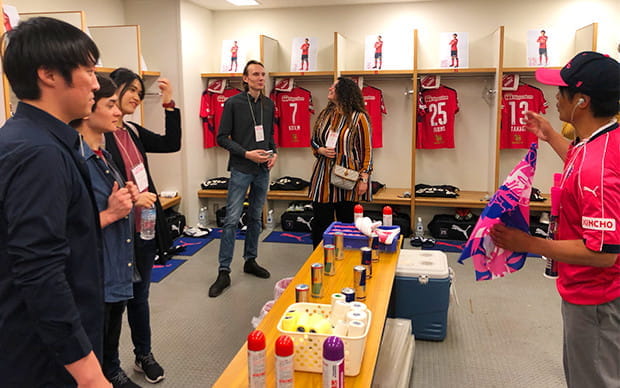 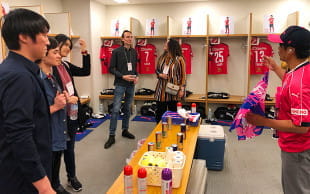 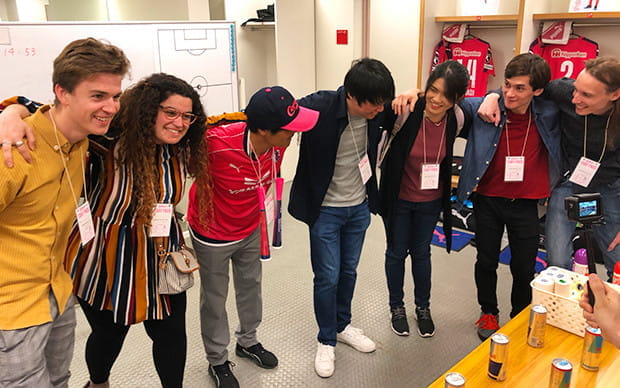 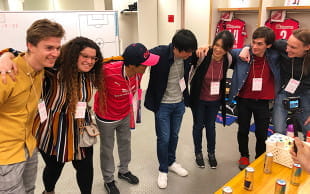 You’re inside the players’ space, so make the most of it. Feel the atmosphere and become a player yourself! Imagine you’re getting ready or just coming back from a game. You’ll be able to step into the player interview space. Make some comments on the game like, “you know, we played very well, played some good soccer and got the winning goal...” or just talk about your trip to Osaka/Japan, or anything that comes to mind. Cameras are okay here, so it’s a great opportunity to get a memorable video. 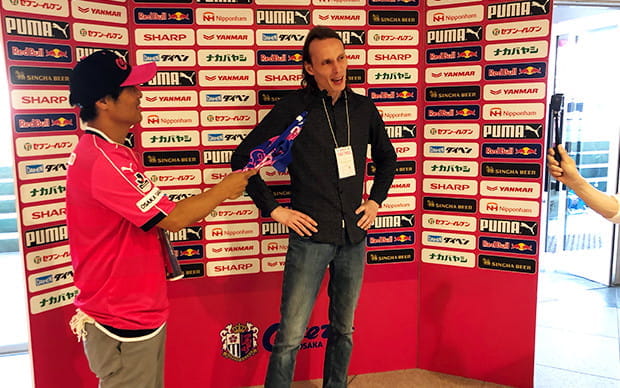 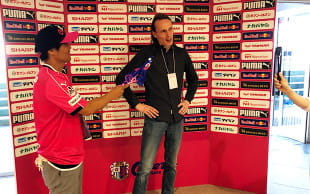 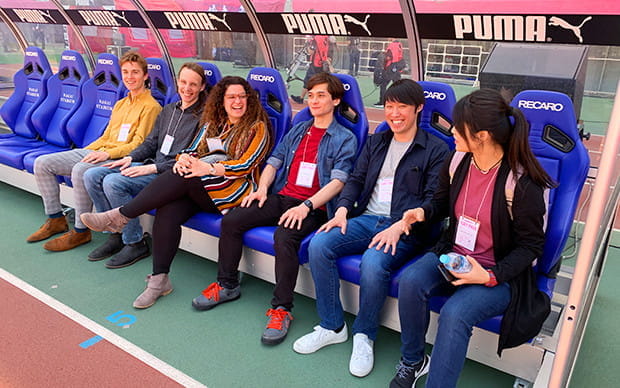 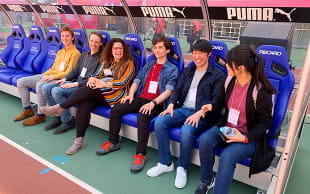 Step Into The Shoes Of A Player And Head Out Onto The Field!

After touring the inside of the stadium, it’s time to head out onto the field! You’ll be making an entrance from where the players usually do, so make sure to get into two groups and represent your team. Coming onto to the field you’ll be able to see out towards the spectators, from the vantage point of a player. Remember this feeling the next time you’re at a game, cheering on your team. 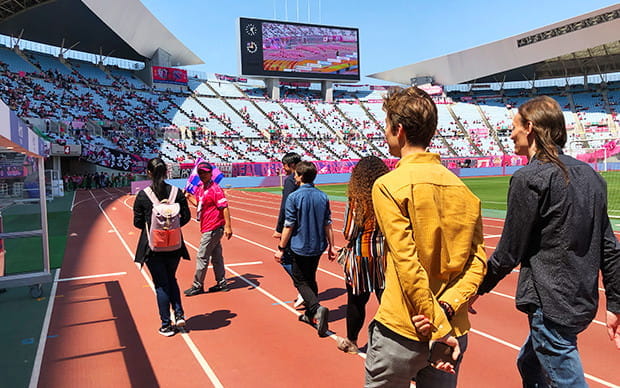 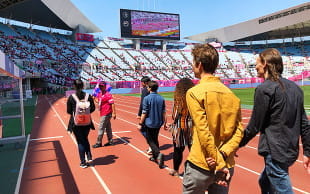 Break For Refreshments, Then Game Time!

After the tour, take a break and get something to eat and drink from the stalls lining the outside of the stadium. Some of the places setting up shop there are actually popular and famous restaurants. Be sure to give them a try! An hour before the game starts, the tour will officially come to end, which you can watch if you purchased the optional ticket.
Feel free to explore the nearby area more on your own in the time before the match starts.
Watching the game after a stadium tour will be sure to give you a different perspective from other spectators. 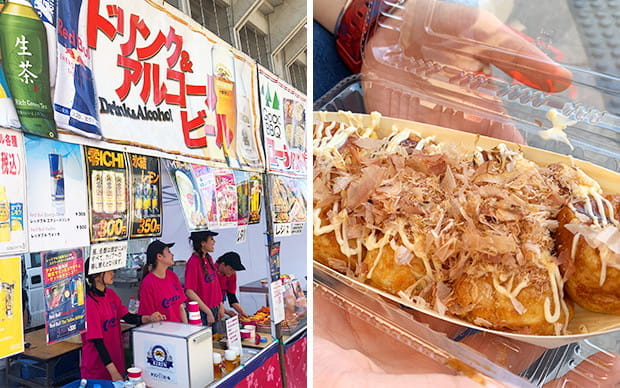 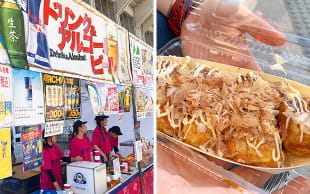 ・Visit for a backstage tour of Yanmar Stadium Nagai
・Enjoy some food outside before the game starts!

・Visit for a backstage tour of Yanmar Stadium Nagai
・Enjoy the atmosphere outside before the game starts!
・Watch the game!

✴︎ Only for foreigners, not open to Japanese.
✴︎ Please be on time.
✴︎ Will continue in light rain.
✴︎ Please understand that in the event of bad weather such as typhoons, for safety reasons, the tour may be canceled.
✴︎ To protect the condition of the field, please do not wear high-heels. Sneakers or flat shoes will be good and comfortable for the tour.
✴︎ The course content may change slightly depending on the circumstances. 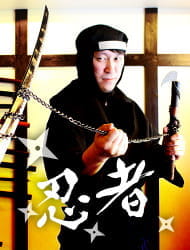 Learn the Techniques and Become a Ninja! 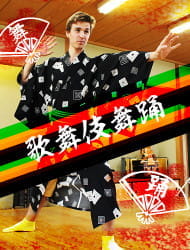 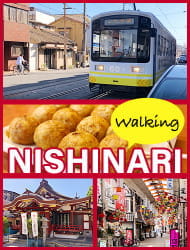 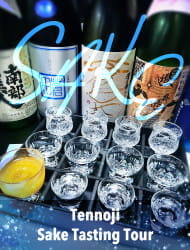 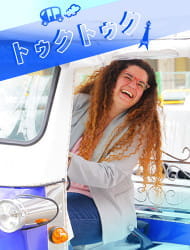 The Best Moments, Captured on the Best Film! Featuring Tuk-tuks 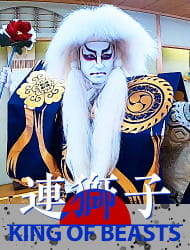 Kabuki Makeup, Out on the Town! 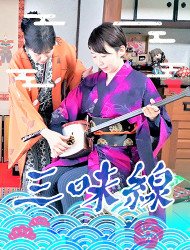 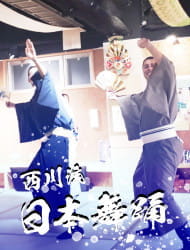