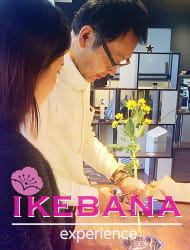 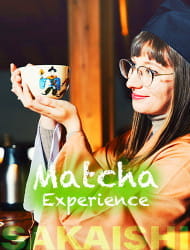 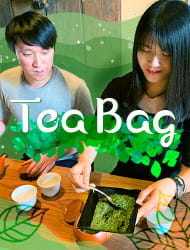 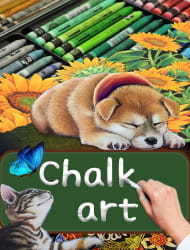 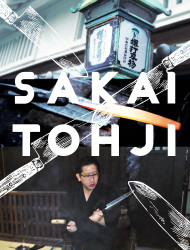 Your very own Sakai blade finished together with a true artisan 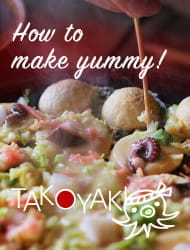 the Class of Making Tatami Mats with a Craftsman 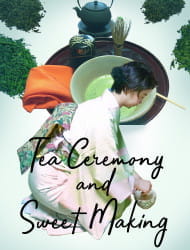 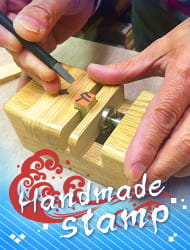 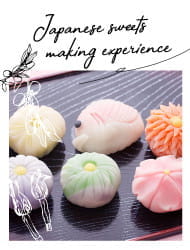 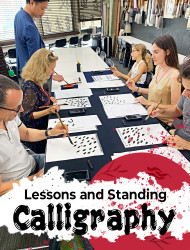 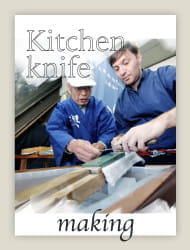 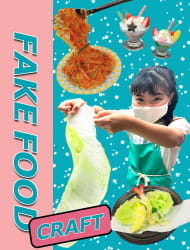 A memory for your trip to Osaka! How about an experience in making wax food samples? 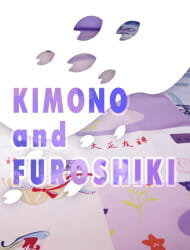 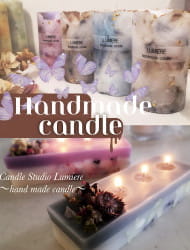 Make Your Very Own Candle, the Only One in the World 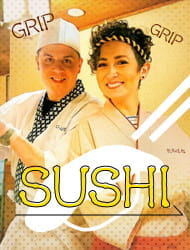 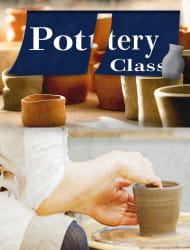 Open to everyone! Trial Ceramics Lesson♪ 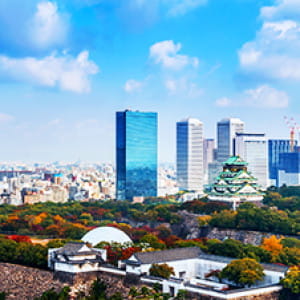 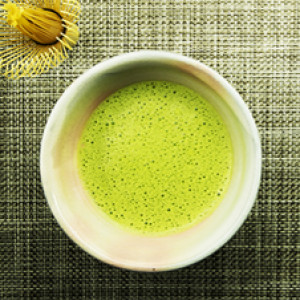 Workshops are a way to learn specialized knowledge or skills from professional in the field. Learn various things from instructors with different specializations.
Join workshops in Japanese culture. From food to flower arrangement to making accessories, there's tons available to choose from. They're also a great way to socialize with Japanese locals.

Notice of Change of Managing Company

Press OK to not display this message in the future.