We will promptly provide you with a custom travel plan that perfectly fits your needs! 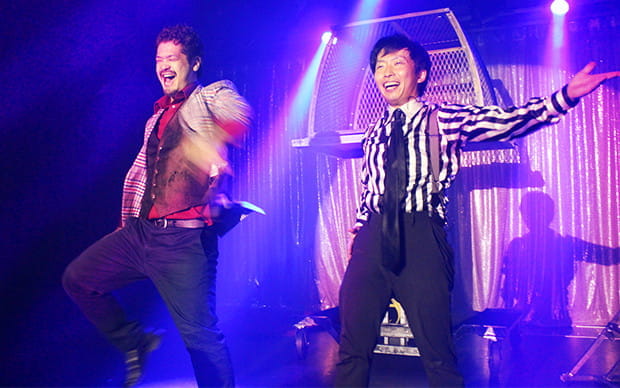 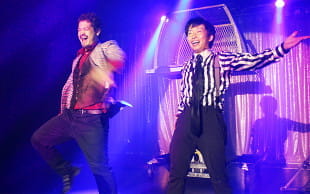 This time, I went with a couple foreign friends to a magic bar. They’ve never been before, so I wonder just how they’ll react when they witness Japanese magic for the first time...

Meeting up at the magic bar, Tejinaya Umeda 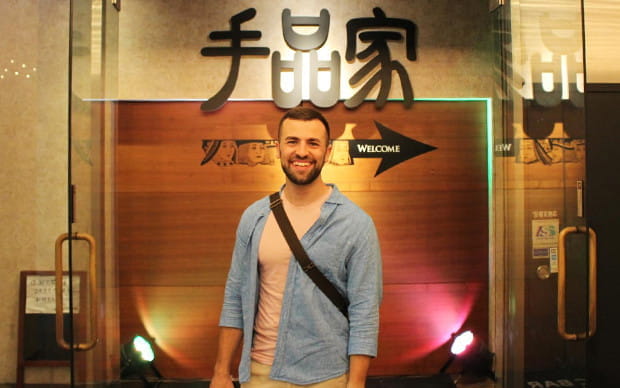 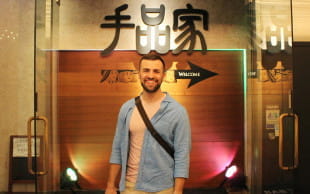 Let’s go in and check it out!

Even though they call it a bar, the interior was very spacious so it was a bit different than what I had imagined.

▼If you book through DeepExperience, you get one food item, on the house! 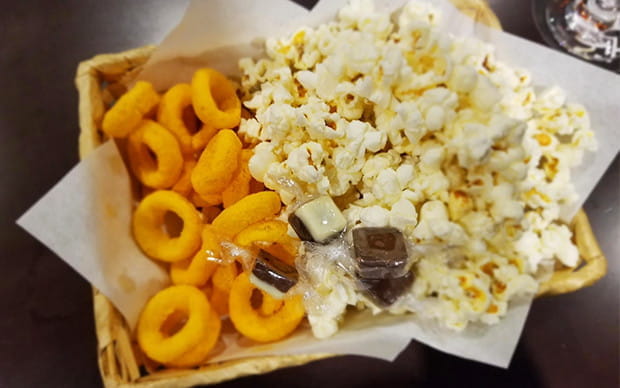 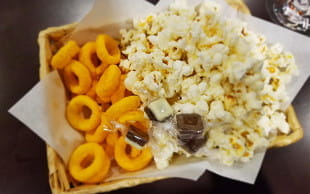 ▼Once our drinks came, a magician quickly came up to us and started performing his act. 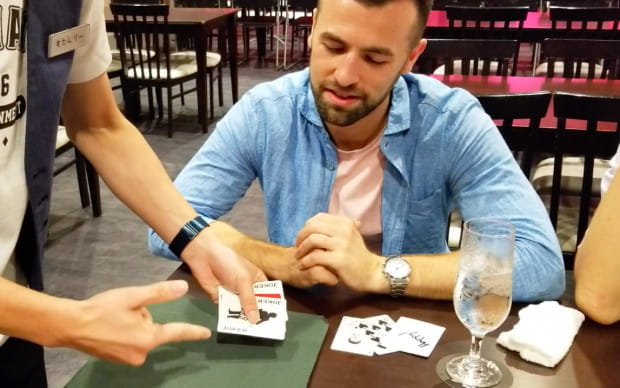 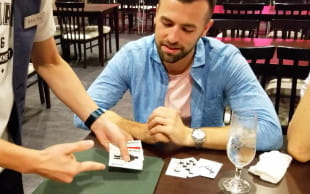 ▼Tejinaya has not only magic, but other performing acts like juggling, all done right in front of your eyes. 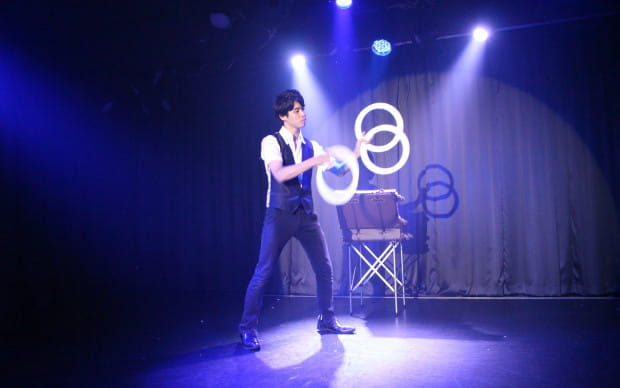 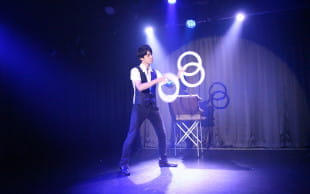 ※The roster of magicians and performers change on a daily basis.

A variety of magicians

One after another, different magicians came to our seats and performed their tricks. They take about 10 to 20 minutes each. (May vary depending on the number of customers).

▼We got pictures with some of them. 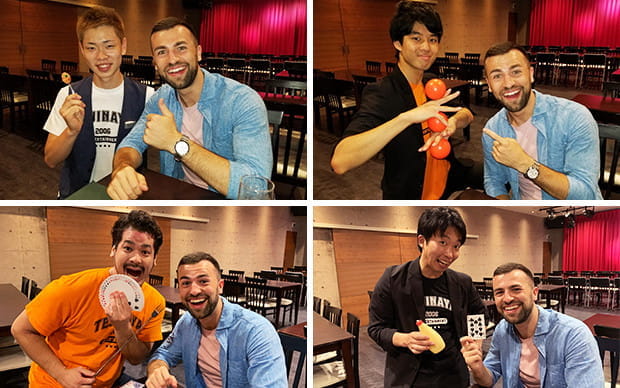 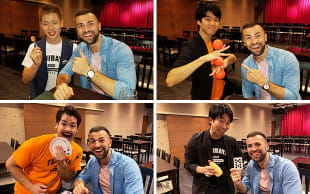 After a short while, they direct everyone’s attention to the stage!
About once every hour and a half, they have a 40 minute performance.

▼Here’s a bit of what we saw
Feel free to take all the pictures and videos you want during the performance. You can even upload them to social media accounts, no problem!
Just make sure to turn off the flash.

We returned to our seats at the table, and the magic continued without a break
We left at around 10pm, but they’re open until 1 in the morning so you can feel free to leave when you want.^^

※The all-you-can-drink plan comes with a 2 hour time limit. However, depending on the number of customers, you may be to extend your time. In that case, you will need to purchase another drink.

Before you leave, you’ll get a set of stickers as a present. These are exclusive stickers that you only get if you book through DeepExperience!

▼You also get an original Tejinaya coaster ^^ 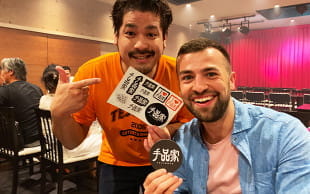 ▼Plus a signed card used during the tricks♪ 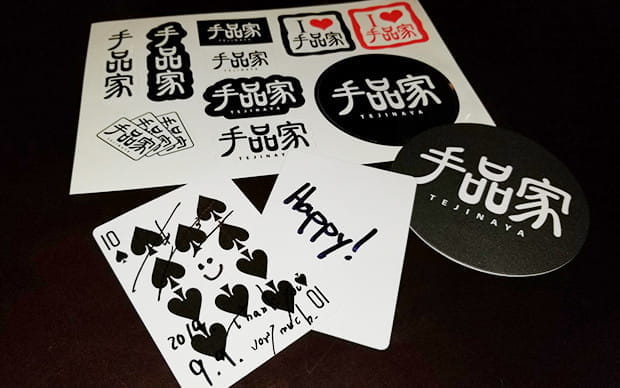 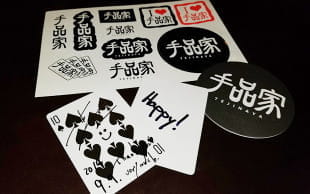 L.J (US): I was surprised by how close the magicians were. In the magic show I saw as a kid in America, the stage was far from the audience seats. But at Tejinaya, you get to see magic performed right in front of your eyes, and that just takes it to a whole ‘nother level of awesome. Being so close, I thought I might be able to see how the tricks were done, but I couldn’t figure it out at all.

H.J (UK): I’ve seen magic tricks on TV a few times, but this is my first time seeing it performed in person. The magic, of course, was amazing, but the juggling was really great too. The performances are mostly nonverbal, so the language barrier isn’t too much of an issue. I very much enjoyed it. I’d like to come again.

The 'useful' button has already been pressed.

Full Refund Up To 2 Days Prior 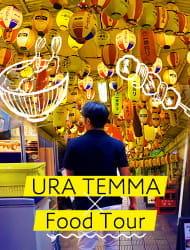 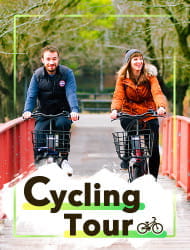 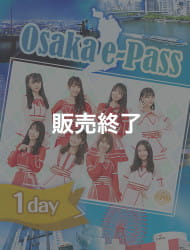 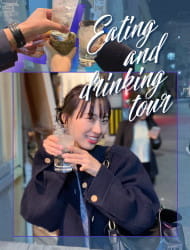